Get a free estimate

French Windows and Doors - Everything You Need to Know

Get Estimates From Roofing Pros

Large glass surfaces, especially French windows, have recently started gaining in popularity. Lots of people would like to install French windows and doors in their homes, but some don’t accept large-scale glazing. The fears of having large-scale windows are primarily associated with heat loss, privacy restriction, and easier access to break into a house. 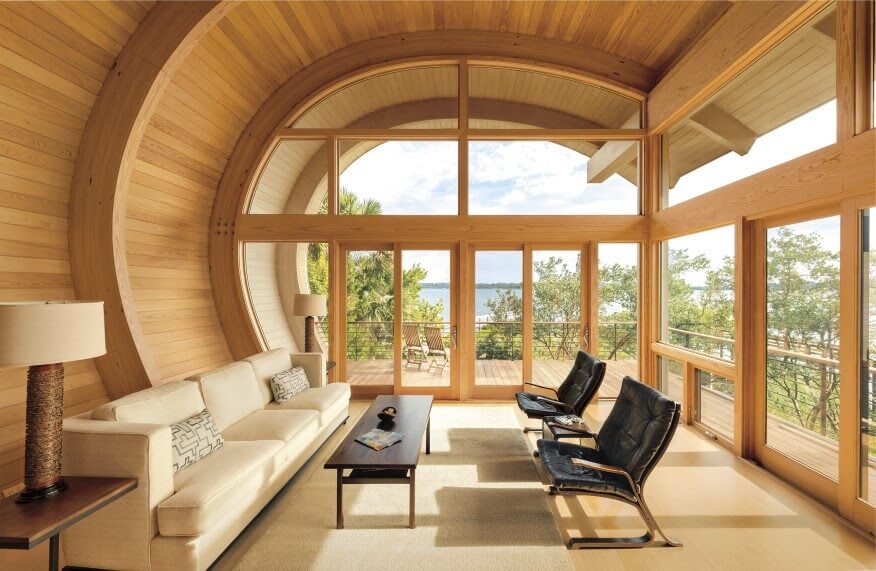 What are French windows?

They are a type of window that reaches the floor. They give the homeowner an all-round view, otherwise called a panoramic. French windows in an apartment or a house is a dream of every owner since they create a cozy and comfortable atmosphere.

A French window opens the beauty of the surrounding landscape. Wonderful views often increase the cost of the property and make the house more attractive. Large-scale glazing expands the space and also makes the place brighter.

The advantages of choosing French windows include:

The interior opens to the outside world, and the border between inside and outside is almost completely erased. People who choose this will find that there is nothing nicer than a beautiful surrounding view. Large-scale glazing is especially tempting for homeowners. Mostly, French windows are installed in the living room, but they can also be used for private spaces, such as a bedroom or bathroom. In such a case, it’s necessary to take measures to ensure confidentiality to maintain appropriate harmony with the street and neighboring buildings. Thanks to its aesthetics, the French window is a smart investment.

Panoramic windows are installed to take up almost the entire wall, and they look great in country houses. It’s also possible to install such windows in standard apartments.

Most often, panoramic windows are mounted on a wall facing the loggia or balcony. Fitting French windows means that the window area shouldn’t occupy more than 10% of the entire room. Full glazing is only possible for non-load-bearing walls. Special attention should be paid to the fittings selection so that the sashes can withstand a significant load. Don’t also forget about the window well French drain.

Frames can be fiberglass or wooden, glazing — single or divided into separate sections. Specialists should be involved in developing a complex and large French window dimension design.

The installation of such complex construction should be thought-out. Pay attention to and consider the different construction and installation technology. Don’t work by yourself — use support, and utilize only the best materials for the best results. 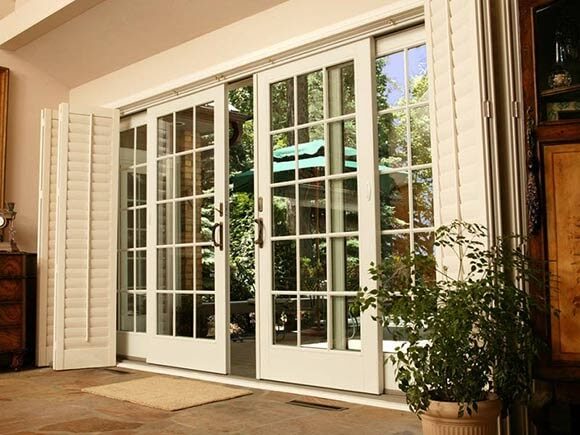 What is the French door? French doors provide a minimum amount of privacy but have a decorative purpose. However, they are popular among people who are looking for ways to bring more natural light to their house.

Initially, French doors were installed in rich houses where the rooms adjoined the patio, a cozy inner yard with a luxurious landscape, fountains, flowers, and walkways. The door practically connected the small house microcosm and the vast world of nature. The French door erased visible boundaries and added more light to the house. Now, such doors are used everywhere: they connect the living room with the dining room and kitchen, the bedroom with a balcony, the hall with a terrace in a country house. Although the cost of French doors is quite expensive, they are becoming more popular because of their functionality.

Thanks to the glass covering, they almost look invisible. As for style, these doors look great in any interior — starting with classic and ending with HI-Tech. Some people choose French doors for their balconies. Such a connection is formed between the interior, which is the room and the balcony space.

Standard French door dimensions start at 1 foot 6 inches, and they increase in 2-inch increments until they reach 3-feet wide. The stock height is 6 feet 8 inches, 7 feet, and 8 feet.

French doors in the house are divided into two types: entrance and interior. The first ones are made of fiberglass, which looks both beautiful and modern, and also creates the necessary insulation for sound. The entrance to a French door is hermetically closed, likewise, it doesn’t swell or deform under the temperature and humidity influence due to the synthetic material. For a country house, this option is perfect, and if you’re worried about security, you can additionally equip the door with a lock and reliable fittings to feel protected.

Interior French doors, as a rule, are made of natural wood. If it’s not within the bathroom entrance, there is no reason to worry that wood will swell or shrink over time. The wooden French door will look sophisticated in any interior; it makes the room brighter and airier. The French door in the house indicates refined taste.

Swing is the most common type of French door. Such patio doors are suitable for large, spacious houses. They are easy to install and look elegant. This type of door will fit into the living room because open doors look welcoming to any guest.

Sliding French doors is a great option for those who want to save space. They open with a slight glide to the side, taking no extra space. You can put any piece of furniture and equipment next to such a door; it will not interfere with the sliding system operation. A sliding French door looks great in modern interiors.

There is another type of French door — folding. The door opens and closes like a concertina. Along with being unique, this door is a good option for those who are willing to save space.

You will likely have to expand the balcony opening before the installation, and you might even need to dismantle the balcony block. It’s worth keeping in mind that this may require coordination with a management company. If you neglect this issue, there may be problems when selling an apartment.

Installation work should be entrusted to specialists if you don’t have your own experience in carrying out such work. Hiring professionals is the best solution because they will have a set of specialized equipment. Moreover, the only way to get a guarantee is to hire experienced staff. If you are going to carry out the installation process by yourself, you should make sure all measurements are carried out accurately.

French doors only have two disadvantages. The first one is the need for regular maintenance. Dust often settles on glass surfaces, and fingerprints and other marks may appear. However, modern specialized tools make it possible for you to clean glass without making any effort. The second disadvantage is the rather high price, but fortunately, these doors are meant to last for years to come.

Transform your house or apartment by installing French windows and doors. If you intend to install a French door on the balcony, you should read detailed information about them first. You will need to obtain permits from the relevant authorities and consider the heating issue in advance. As for private house building, it’s necessary to take such nuances as construction material, opening, ventilation, and heating method into account at the design stage.

What is the difference between French windows and French doors?

Many people think that French windows and doors are essentially the same thing, but there are a few subtle differences. For instance, a French window is narrower and tends to have more elegant dimensions than a French door. However, French doors are more commonly used among American homeowners. The good news is that they’re both excellent choices, known for their classic style and timeless beauty.

The cost of French windows depends on several factors, including material, type of glass, size, and installer rates. For this reason, the cost will differ from homeowner to homeowner. However, it’s important to keep in mind that in most cases, French windows or doors will be more expensive than a traditional patio door.

Yes, French windows are safe as long as they’re installed properly. French windows and doors come with the same type of locking mechanism found in standard doors, so they are just as safe and secure. The biggest risk is improper installation, so make sure to hire a trustworthy contractor when installing or replacing French windows.

Do French doors add value to a home?

French doors are an excellent way to raise the value of your home. If you’re considering selling your home in the future, it’s good to know that French doors are viewed as one of the home improvement projects that bring the highest return on investment. The initial cost can scare some homeowners away, but it’s typically worth it in the long run.

Is a sliding door or a French door better?

Since sliding doors and French doors each have pros and cons, deciding which one is better depends on the individual’s preferences. Sliding doors’ advantages include ease of operation, a requirement of little to no space, and solid security. However, their locking systems can be cumbersome. French doors’ advantages include their visual appeal, ease of access, and ventilation, but they can be expensive and have mechanical issues if they’re not installed properly.

Since French doors come with the same locking mechanisms as standard doors, they are just as safe and secure. However, it’s important to install them properly to ensure that they’re as secure as possible. The best thing you can do is hire a trustworthy company that cares about the quality of its work.

French doors are nearly always double, but not all double doors are French. A genuine French door has glass panes from top to bottom, which are also referred to as lights or lites. It makes the most sense to think of them as one large door that has been split down the middle.

How much does it cost to have a French door installed?

The cost to have a French door installed will differ from homeowner to homeowner because it depends on a variety of factors. These factors include size, material, glass, hardware, and finish for the doors as well as the rates of the installer. In 2021, American homeowners can expect to pay somewhere between $500 and $4,000 for French doors. 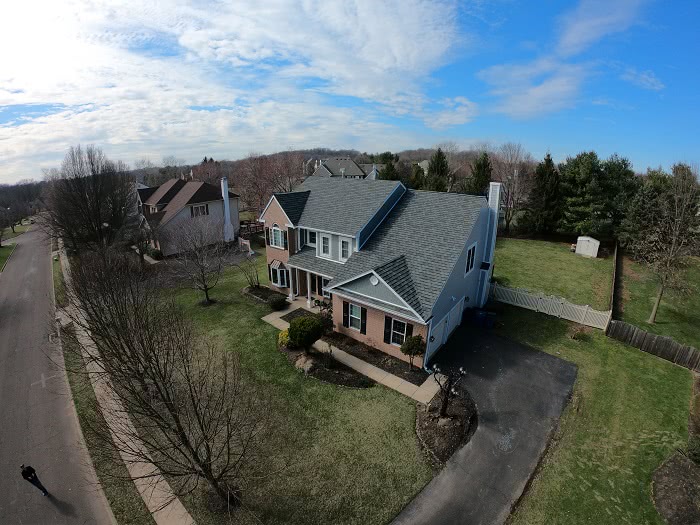 HOW LONG SHOULD A ROOF LAST? ELEMENTS

A lot of elements play a role in maintaining the integrity of the roof, but as a homeowner, the most important components to pay attention to are the underlayment, ventilation, and material. 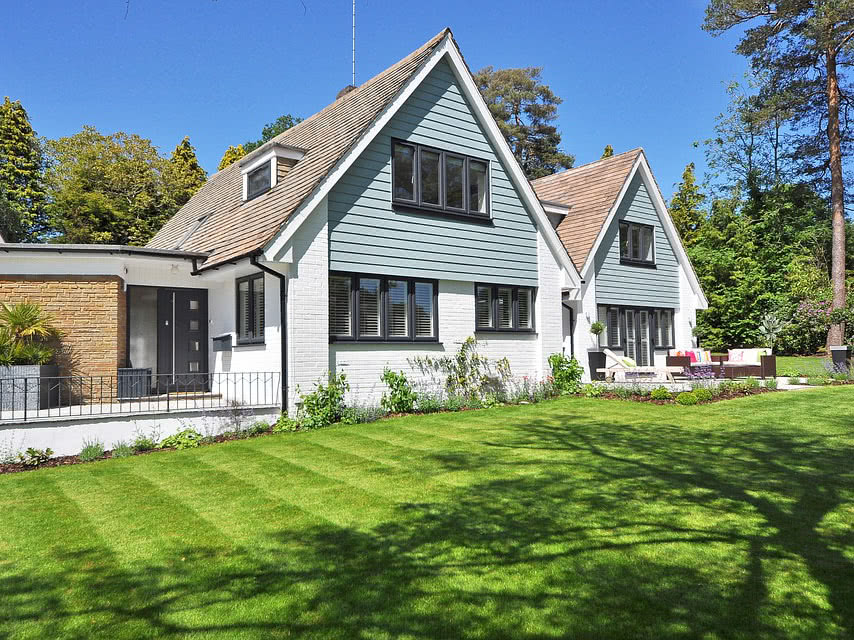 Choosing the best roofing material for your home is the first important step in ensuring that you have the highest quality roof possible. 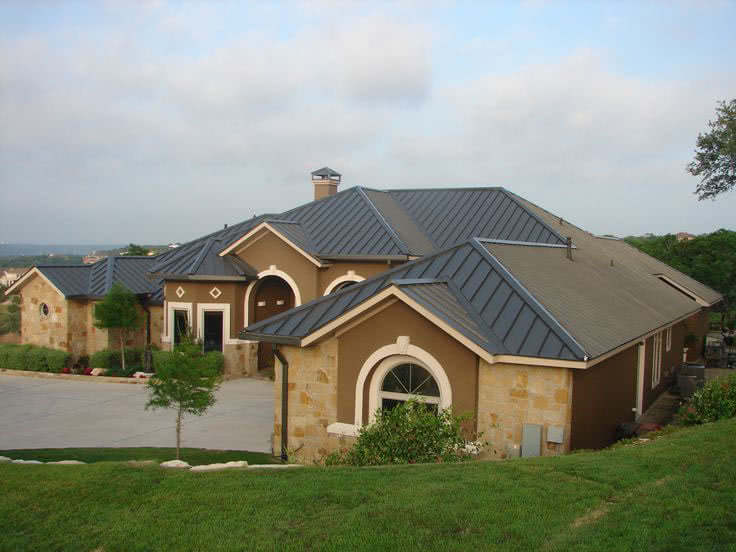 Two of the most popular roofing materials on the market are metal and asphalt, and both offer different pros and cons to a customer. 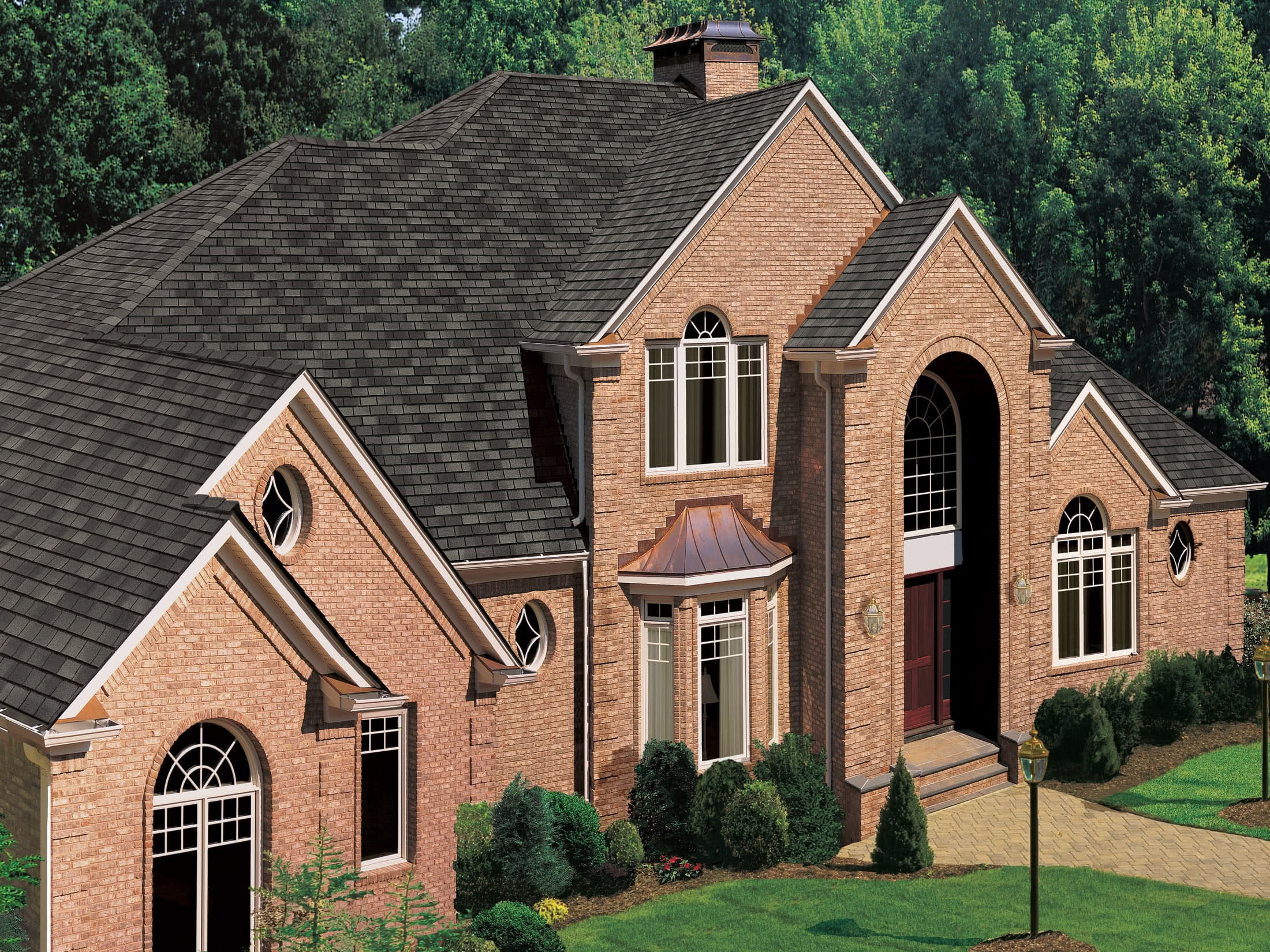 Replacing a roof is an expensive decision, and cannot only come down to cost. 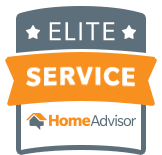 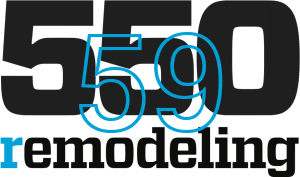 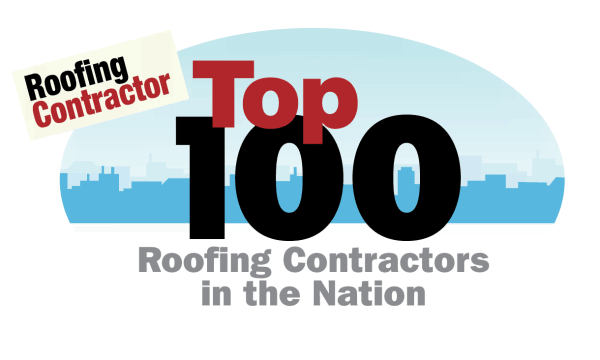